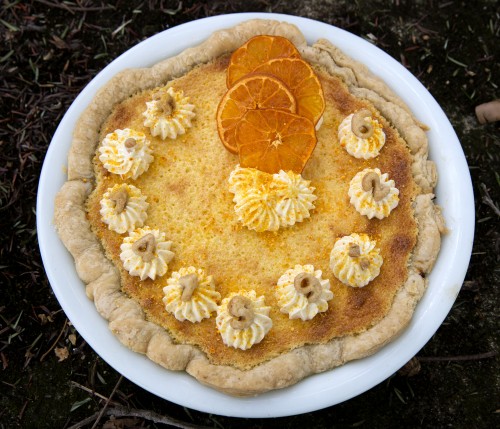 Saturday 3.14.15 at 9:26  is the BIG pi day and Albert Einstein’s 136th birthday. Two years ago, I wrote an authoritative post on how Albert Einstein came up with his Theory of Relativity and various equations that actually totally escape my understanding, which I am yet again re-posting, as now it’s tradition. Speaking of things that defy comprehension, do you ever wonder how it is that you can create children that have analytical and all sorts of other capacities well beyond your own? Wayne and I ponder this frequently. As it turns out, my ability for doing math ended in 4th grade, and Wayne claims his ended in 3rd. So how did it come about that we managed to raise three scientist kids who DO understand Einstein’s Theory of Relativity? Who use squiggles that aren’t even numbers anymore to figure out that stuff?

Well, Einstein’s not the only one who can make up theories … I have made up a couple, myself on this topic … 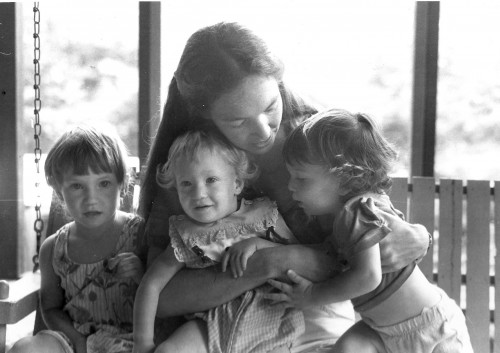 Well let me tell you, this is not an organized, serene home we had/have here. It’s more of a get-over-it and let’s have fun sort of a home which works like this with school-aged kids:

Kid: I can’t do this word problem! How do I do this? AAAACK!   Parent: I have no idea, go outside and play!

Kid: My 800 page paper is due tomorrow and I don’t have a topic yet!!!   Parent: Go outside and play, a topic will appear.

Kid: My math teacher made me sit in the hall today because my pencil was too short! (This really happened by the way). Parent: Go outside and play, and I’ll have a little chat with the teacher about that one tomorrow. 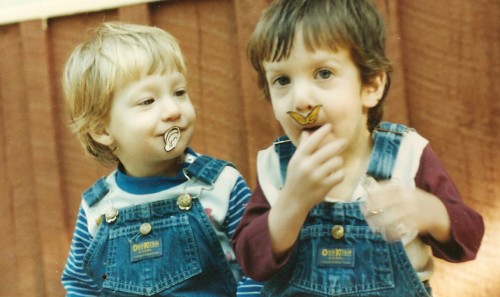 You get the idea. Somehow we all muddled  through, but I will tell you that while we do take learning seriously, we did not put pressure on our kids to achieve high marks in school, nor am I a fan of so-called “gifted” programs which included everybody else’s kids but mine (or so it seemed). And then the whole honors and AP thing, bleg. Can’t you be in high school when you’re in high school? And what’s the deal with Just try your hardest? Trying is never-ending. Does Just try your hardest mean giving up because you can’t do it? I’m thinking that building forts in the woods and digging a giant hole to China in the middle of my veggie garden and nightly family dinners discussing important facts gleaned from “Uncle John’s Bathroom Readers” helped peak our kids’ curiosities.  And inspire them to want to learn things that they were capable of learning, when they were good and ready. We’re a whole family of late-blooming bloomers, but there are plenty of us out there. The birthday boy, for example, whose advice on being curious we take to heart:

And in conclusion, here’s theory number 2: You can’t take so much credit (or blame) for how your kids turn out because they are raised by a world in which your parenting is only the refrain in the song of their lives. The part they came from and go back to which doesn’t include their genes, the other better math teacher who came along and rescued them from sitting in the hall because their pencil was too short and the scientist grandfather who taught them about black holes and string theory when they were still in preschool (thanks, Dad!). I hope y’all enjoy this special pi day around the table with loved ones and a slice or two of orange cake pie.

OK, I have a basic physics lesson for you that explains quite simply what pi and Einstein and orange cake-pie have in common. Since I have successfully avoided most things physics and pretty much all things math during my lifetime, I have consulted with my three scientist offspring about today’s topic. Rita, who studies nursing at  Emory U in Atlanta, says to ask Wes. Annie, who is a medical physicist, says to ask Wes.  And that pi has to do with Einstein’s Field Equation of Relativity which looks like this: 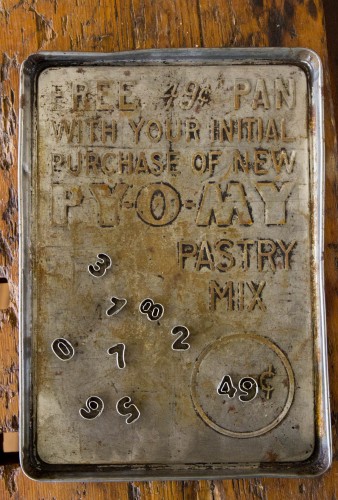 When Einstein was about 2, he let go of his ball and became obsessed with why it went down instead of up. Or maybe that was Richard Feynman. Anyway, when Einstein was about 9, he was struck out at a little league game because he was preoccupied with calculating the trajectory of the ball as it traveled toward him through the curve of spacetime. He used pi to calculate the curve. Of course. Well, he got benched after that and he had time to think about electromagnetic fields and linear momentum and stuff like that, and some of these things had something to do with pi. And then, as he was spacing out on the bench, his stomach started growling which reminded him about how a particle of pie would be so nice about now. So as he was walking home to get that piece of pie, he whipped up the geodesic equation which expains how if you drop an electron, it will not go straight down, it will go in the straightest possible line on the curve of spacetime and it will end up in Wes’ lab and he will zap it with a laser as soon as he finishes eating his orange cake pie.

I think that about covers it, don’t you? Except for calculating the circumference of a 9-inch pie plate. You do that while I tell you about orange cake-pie.

About this pie. It’s a bit homely but so good, you won’t care. Lemon cake pies became popular in the 1930s and then there was a renewed popularity with the 1950s bridge party set. That’s where I learned about lemon cake pie … from my Aunt Mary of Athens, WV, the bridge party queen of the 1950s through 70s. Lemon sponge is a much earlier British version of this pie, without a pie crust …. which is how we often eat it. This is one of those magic pies where you mix it all up and the innards separate out into a creamy custard on the bottom topped by a yellow sponge cake on top. The pie is really delicious and creamy.  Not my best crust, however. Instead of a whole grain crust, I recommend one that is buttery and crispy! Actually next time, I’ll just skip the crust.

Talking about crust …. Can you believe Rita’s pi crust toppers that went with her lemon cake pienstein pie this year? Makes a mamma proud! 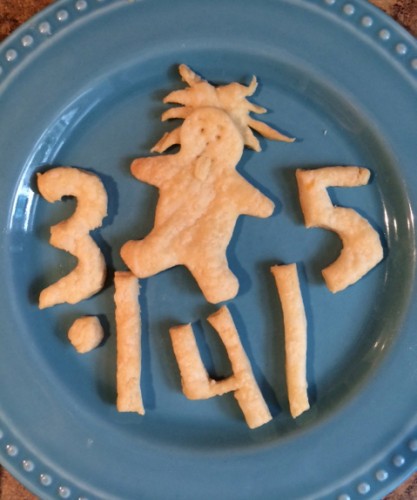