So says my husband as I plopped dinner on the table tonight. After returning from a chilly evening stroll with the dog, I wandered into the kitchen to assemble dinner before Wayne had to leave for his weekly radio show. 30 minutes later, dinner appears in the form of a sort of chili. It smelled great, tasted like it  had been long-simmered, and thus prompted his question “How did you whip this up so fast?” 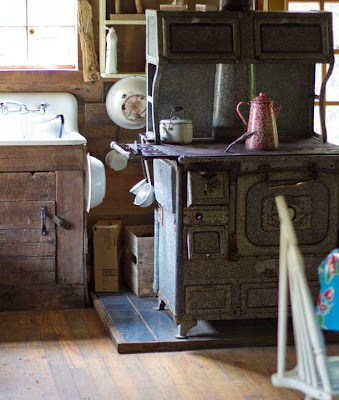 Let’s see. I started this dish a year ago when my friend gave me a handful of cranberry bean seeds that have been passed down in somebody’s Appalachian family for generations. I planted those seeds last May, weeded, watered, mulched, fed and harvested the beans. Dried and shucked them in August, put them in jars. Last night, I soaked them and slow cooked them for hours today. Then I added tomatoes. That I grew from seeds I saved from a combination of local heirloom tomatoes and those given to me by a Tuscan farmer whose agriturismo I visited in the fall of 2010. I grew the tomatoes, blah blah blah, harvested, roasted them for hours in a slow oven last summer with herbs and garlic from my garden. The chili powder came from here because I like these guys and what they’re doing for small family farms in the southwest and in Mexico and plus, it’s yummy. The meat came from a local farm. OK, I bought the onion at the grocery store.
I don’t have a recipe. I just whipped it up.
Just sayin’

PS The beautiful beans are delicious and I’m sharing them if anybody wants a handful to plant.

So over it ....
A lived-in life ... Black raspberry, rhubarb, red raspberry pie
On Matters of the Heart